A Sneak Peek Into Our OG Airbnb ReOps Panel

Airbnb’s Research Ops team is one of the fastest growing in the tech industry. Research has always been at the core of Airbnb and we’re excited to host 4 Research Ops leaders who helped build Airbnb’s ReOps team on January 26 at 12 pm ET — register now by following this link. To prep for our upcoming event, we asked the team a few questions.

Tim Toy, Research Operations Manager 🟡 Tim got his start in Research Ops at Adobe in 2007 before people were calling it Research Ops! He went on to start, build, and manage Research Ops teams at Electronic Arts and Airbnb from 2010 - 2021. After Airbnb, Tim turned his career to an IC path in Research Ops at Splunk and now is currently back at Adobe!

Eva Frieden, UX Research Operations 🟡 At Airbnb, Eva focused on the Participant Experience, supporting process improvements throughout the Recruitment Pillar; as the first ResOps hire at HelloFresh, Eva has built the ResOps Program from ground up, enabling research at scale as the Global UX Research Team has tripled in size!

Joey Encarnacion, Program Manager, Experience Research Operations 🟡 Joey joined the Research Ops team at Airbnb after a long stint in the Trust & Safety space. He’s passionate about innovation and has carried that through his times at Airbnb, Slack, and now Twitch.

How did you end up at Airbnb?

TIM: It happened to be perfect timing — I worked with Celeste Ridlen’s (who worked at Airbnb from 2016-2021 and is now Head of Research at Robinhood) husband (Rich Ridlen) at Electronic Arts for several years and through him heard that Airbnb was in need of a Research Operations Manager after I graduated from graduate school. I had been a frequent customer of Airbnb prior to joining but after learning more about their values and mission, it felt like a really good match for my personal values and career goals.

EVA: I was at Google working with Rich Ridlen, who is married to Celeste. I happened to be his go-to person for grassroots recruiting VR users and we ended up working really closely. Rich introduced me to Tim and mentioned they were looking for a Research Ops person. There were a lot of reasons I’d always admired Airbnb, and Tim and the team were super cool.

WYATT: I was part of the initial team at my second startup and was ready to be in a company further along in its lifecycle. I thought Airbnb was a great fit from a culture and industry focus. I couldn't get a job there though and spent almost a full year trying for one — which included joining a 1-person Airbnb Property Management company to get closer to the space. Right as I was going to take the GMAT for Business School, I was offered 3 jobs at once.

JOEY: I ended up at Airbnb by chance — a friend of mine from a previous role ended up there and got me an interview.

What was Research Ops like when you first joined Airbnb vs. when you left?

TIM: When I first joined, it was a team of one. It was Liza Meckler doing about 90-100 hours of work a week. I was brought in to make things a little more sustainable as well as put a structure in place for research operations. Judd Antin – the Director of Research at the time – challenged us with building the “best Research Ops team in Silicon Valley.” We built the team up to 14, then unfortunately the pandemic hit and we had to say goodbye to 10 of those folks and what was left was a team of 4. I left not long after — I needed to do something new because building that team was probably the highlight of my career and seeing it dissolve was pretty disheartening. But the operations team there is still fantastic and they maintain a lot of the processes that Eva, Joey, Wyatt, and I have built up.

EVA: When I joined, I think the team was trying to figure itself out. There were a ton of great researchers and we were at the stage where we knew we needed to build Research Ops and then convince people that it works. We were trying to understand what made sense to build and once we built it, how do we introduce it to the team of researchers and hope it catches on.

WYATT: When I joined, Research Ops didn't formally exist. There was one person on the research team, Sara Kettles, that was helping write SQL queries for people but the rest was the responsibility of the researchers. When I left we had a team of 8 supporting the entire Airbnb Research team, which I think was around 70 people.

JOEY: Research Ops was just coming together when I joined that team at Airbnb — essentially Participant Recruiting and only 3 people. When I left, we had evolved into a fully fledged function — Recruiting, Tech, Panel Management, Accessibility, etc.

What was the most important/impactful thing you learned during your time at Airbnb?

TIM: I think the most important thing that I learned was that it’s about the people. At the end of the day, Airbnb will still be there and for me, it’s more important to maintain relationships and trust between people. As a manager moving forward, I try to think, how do I want to treat people, grow people, and leave that mark?

Airbnb as a whole is a place that puts the person first before the work and that’s something we tried to really live, breathe, and focus on. We know work is not the most important thing in the world and Airbnb really promoted that idea.

You might be right fresh out of college and you just apply to a Research Coordinator role and you have no clue what it is — we wanted to make sure you understood what role you're getting into, but also what you could do after. And I think that's honestly part of the reason why we're having this conversation, because everyone after Airbnb went on do something bigger and greater.

EVA: I think I learned a lot. I had been at bigger companies where there wasn't really a family-feel and I think our team was so tight, even as we grew from 4-11, we were the team that everybody wanted to be. We were able to draw on each person’s strengths to build a really good Research Ops team.

It was fun going to work because I wanted to see my team. I looked forward to my 1-on-1s with Tim — we would go for walks and he’d want to get a Diet Coke, which we didn’t have at the office, so we’d go to like a Bed, Bath, & Beyond to get one. 😂 I loved that we were able to be honest with one another.

WYATT: I think the most important thing I learned was how to effectively launch cross-functional programs in a fast-paced and somewhat political environment with very little structure connecting the teams that needed to work together. I was not technically doing ResOps before joining Airbnb, so my job progression and then joining Research at Airbnb is what formally got me into this field. So ultimately my experience at Airbnb is the only reason I'm in ResOps.

What do you hope audience members to gain from attending?

TIM: Inspiration. Whenever I join one of these calls, I always want to be inspired to do something new or unique, change something I’ve been doing, or maybe kick off the dust and re-energize myself.

It’s also about making sure that there are resources and people out there like you who may have fallen into this role. There’s a path forward and this industry is quickly growing. I hope our audience knows there’s a network out there that can support them and help them grow.

EVA: I hope our audience can see how we’ve taken what we learned in Research Ops at Airbnb with us as we’ve transitioned into new Research Ops environments. Maybe our audience will get an idea about how to organize research recruitment or simply just the assurance that no two days look alike in research, and that’s just part of the function.

I also hope our audience leaves knowing they can reach out to any of us — we’re happy to chat about this stuff.

WYATT: A greater perspective of how Research Ops has been developing in order to fit their experience into a larger context.

JOEY: I hope the audience can be inspired to take chances, make mistakes, and get messy — I used to work in education. Innovation, especially in a function as nascent as Research Ops, is hugely important!

It’s clear that Tim, Eva, Wyatt, and Joey played a huge and impactful role in building an incredible Research Ops team and practice. Register for our exclusive event with them on January 26 at 12 pm ET to hear more about their time at Airbnb and where they are now. 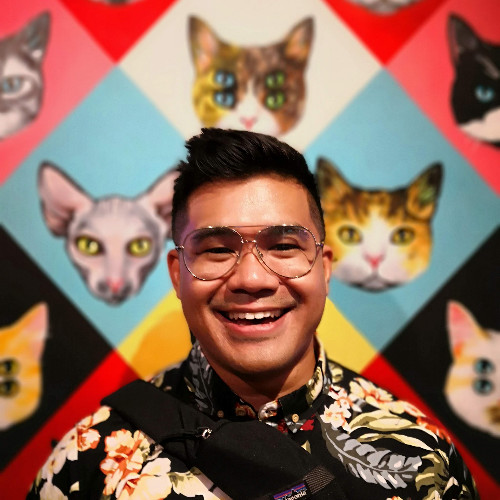 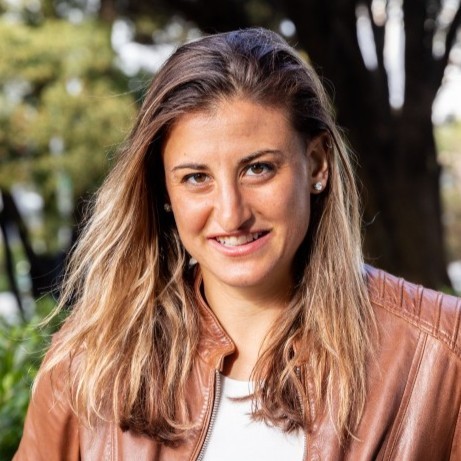 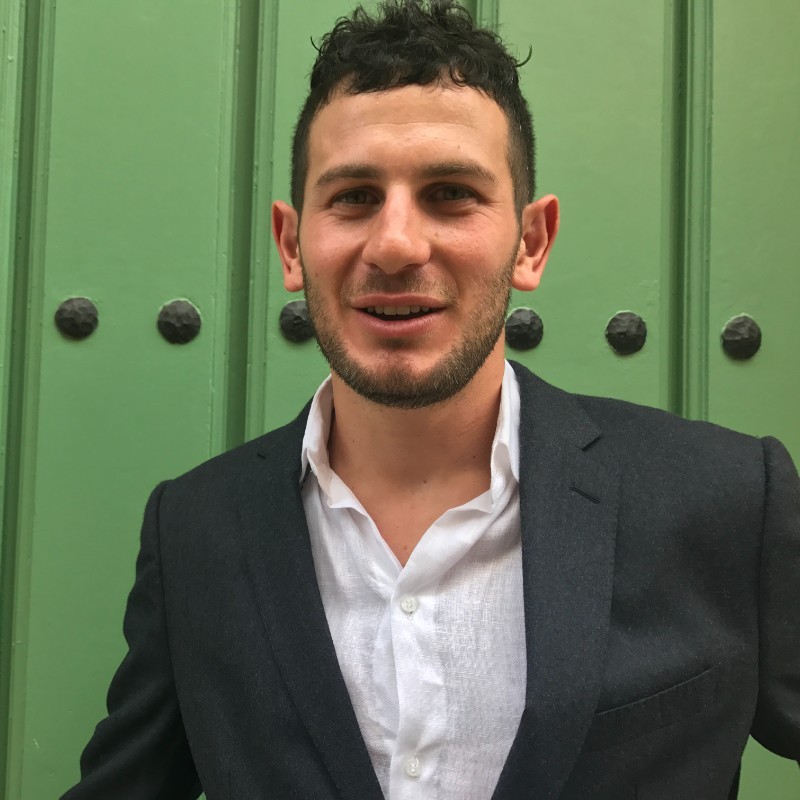 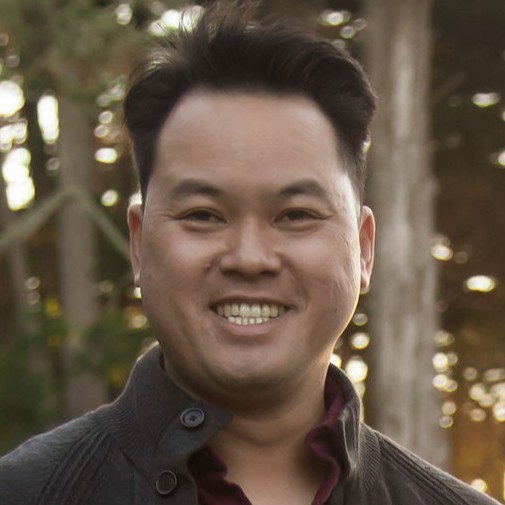 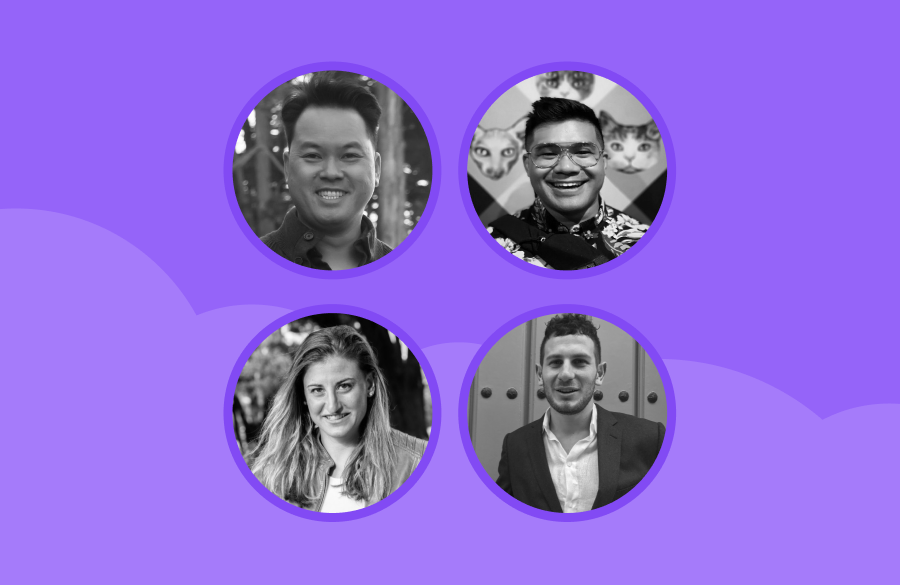 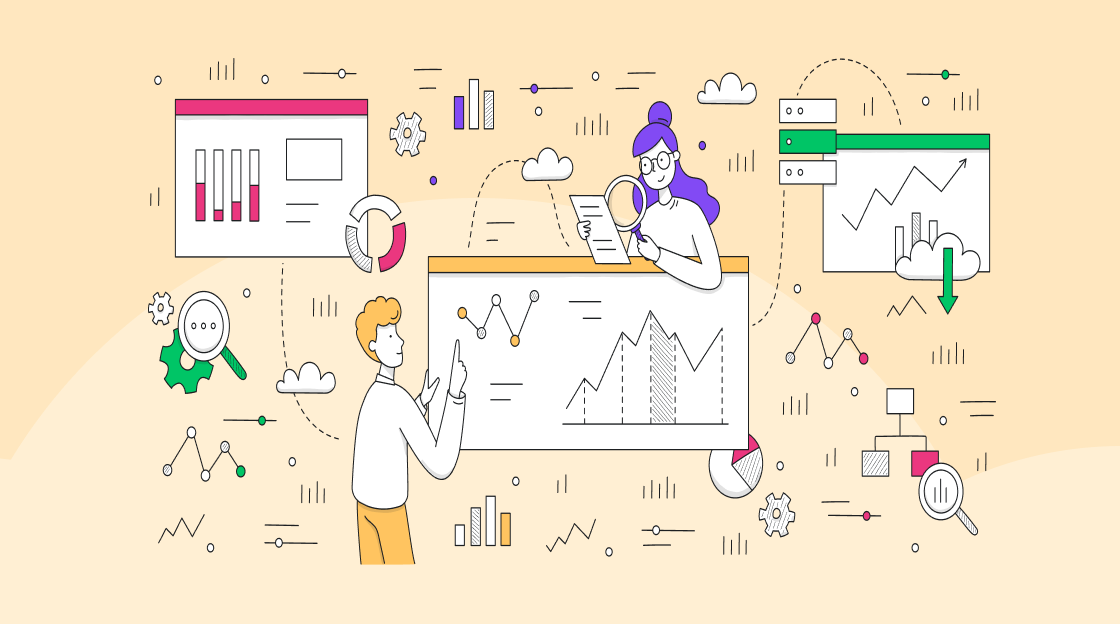 Research Ops as a UXR Team of One

Tips and steps for building a thriving ReOps function as a solo researcher. 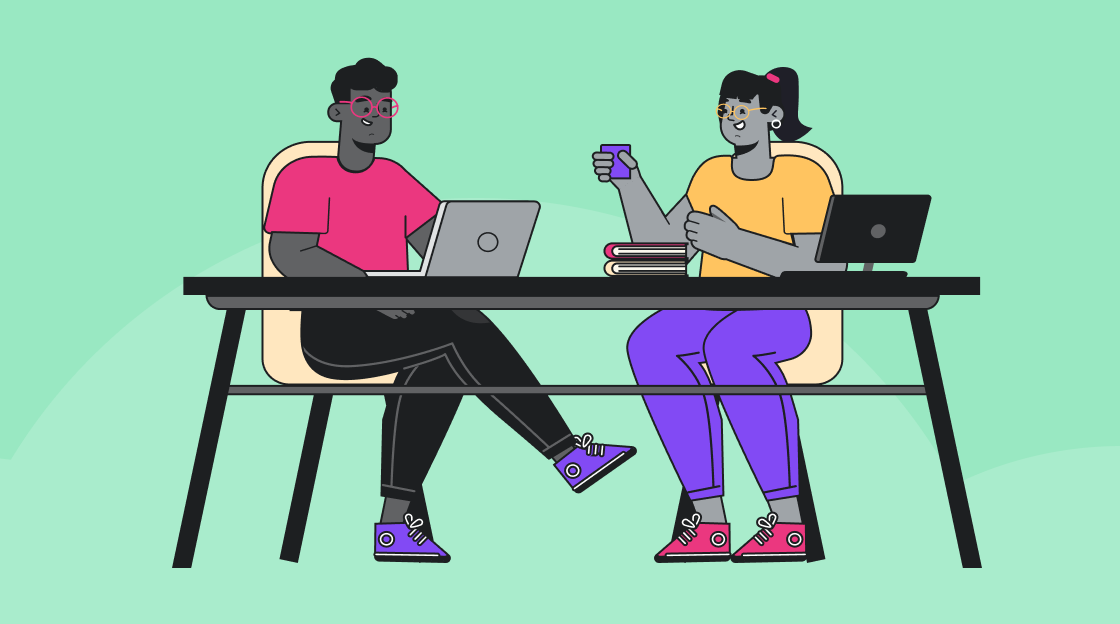 4 Signs it's Time to Hire ReOps

4 ways to know it's time to add ReOps to your User Research function + what you should know before hiring.

Ready to ditch the spreadsheet?